THIS HIDDEN GEM in Maine’s midcoast region includes a small spectacular island and summer cottage featured in Coastal Living magazine and on HGTV’s Island Hunters. Located in protected waters where the Medomak River opens into Muscongus Bay, the island and cottage are accessible by small boat only, and surrounded by other undeveloped islands and lobstering grounds. It has been impeccably maintained and contains a small solar power plant, composting toilet, wood stove, bedroom, and dining area.

MORE ABOUT THE LOCALE. Muscongus Bay is a spectacular island-speckled coastal seaway that may be the last remaining unspoiled Maine bay-sized estuary. This is where Captain George Weymouth first made American landfall on May 17, 1605 (15 years before Plymouth was founded), leaving a cross on Allen Island before sailing further down the coast to Cape Cod.

Muscongus Bay is prime Maine lobstering territory. Being well protected and geographically isolated by neighboring peninsulas from Casco and Penobscot Bays, it is off the beaten tourist path despite its proximity to Portland, an hour and a half south. (Acadia is another two hours north.) Muscongus Bay is home to more than 80 islands, including Monhegan, a year-round lobstering and artist community. It also houses the Audubon Society’s natural history educational center, Hog Island, as well as Audubon’s premier puffin restoration site, Eastern Egg Rock. Muscongus Bay lies in the middle of the famed 375-mile-long Maine Island Trail, awarded the “Best Sea Kayaking Trail in the Nation” by Outside Magazine. Unlike other parts of the Maine coast, lobster boats plying the Bay’s waters vastly outnumber recreational vessels. 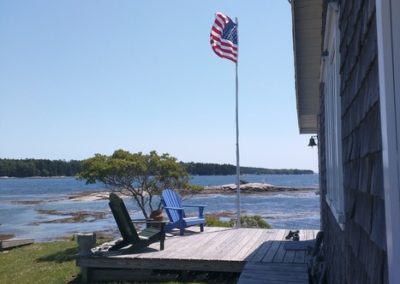 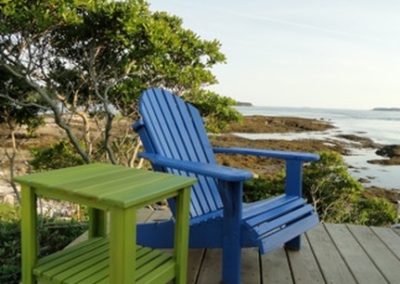 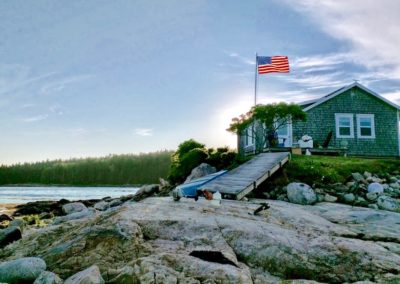 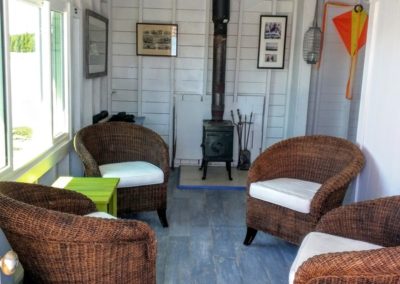 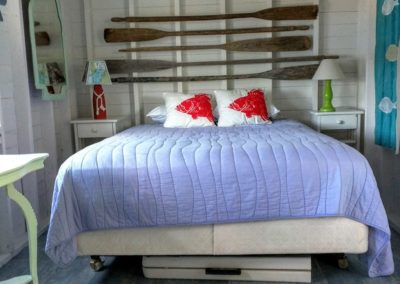 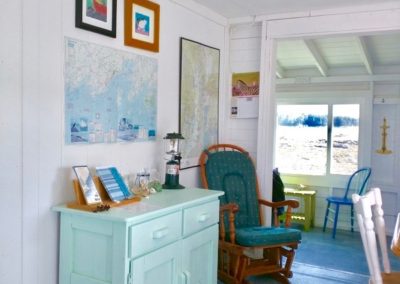 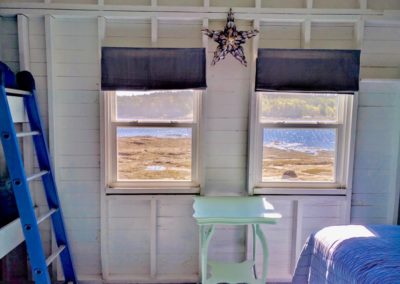 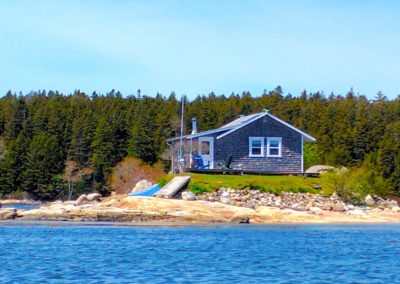 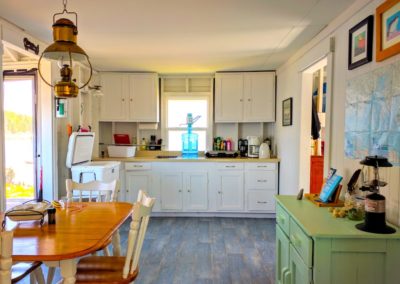 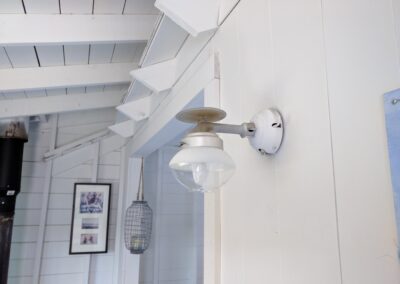 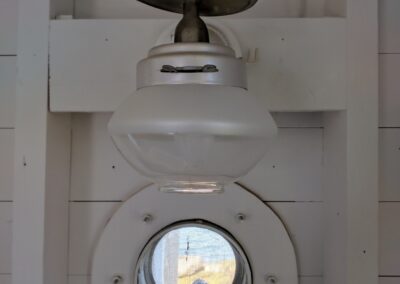 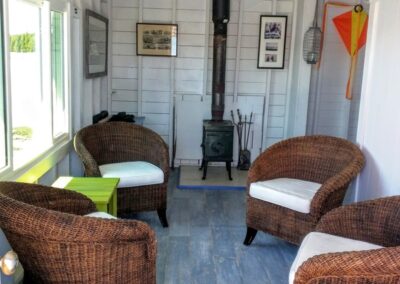 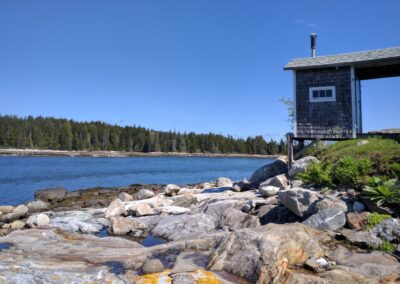 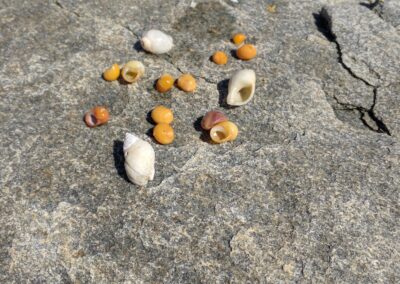 Due to water transportation requirements, island showings must be set up at least one week in advance through Kim Newby (Lash Realty), the listing agent. Buyer’s agents required to pay $100 per island showing. (This fee is waived if potential buyers agree to let Kim represent them.) To arrange a showing or obtain detailed information about these properties, call/text Kim at 207.691.4366 or email using the contact button below.